Koninklijke Luchtvaart Maatschappij N.V. (Royal Aviation Company), known by its initials KLM, is the flag carrier airline of the Netherlands. KLM’s headquarters is in Amstelveen near its hub at Amsterdam Airport Schiphol. KLM operates worldwide scheduled passenger and cargo services to more than 90 destinations. It is the oldest airline in the world still operating under its original name. As of 31 March 2010 it had 31,787 employees.

Mission
To raise customer satisfaction by delivering our promises in providing the highest standards of service and reliability marked by genuine Caribbean hospitality, commitment to safety and consistent value delivered by passionate people.

Caribbean Airlines will treat customers and employees with the same level of respect and care. We are committed to providing a safe, stable working environment with high levels of productivity, empowerment and personal accountability with opportunity for personal and professional growth. Our employees’ commitment, skills, creativity and pride will be the cornerstone of our success. 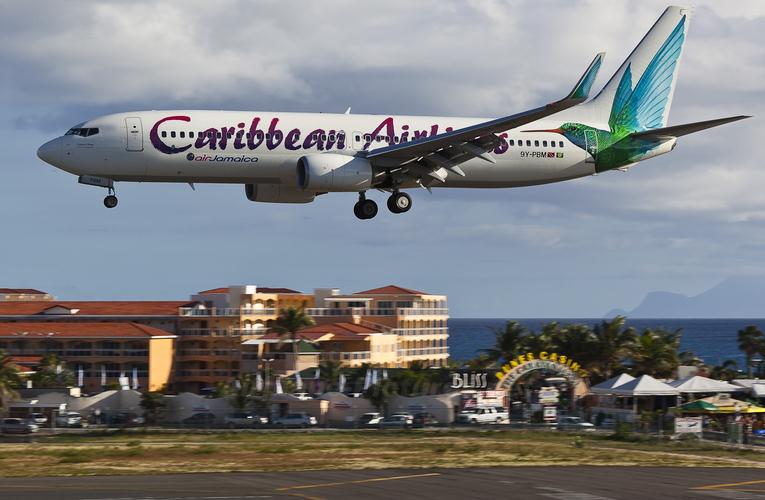 The new American is arriving
We’re bringing you a new level of comfort, connectivity and convenience.

In 2011, Air France was again among the leading major European airlines for on-time performance.

The result was a significant improvement in on-time performance, which recorded the second best performance level for flight punctuality and successful connections.

Air France has renewed its ambitious operational performance objectives for 2012 to benefit customers and be their preferred airline for service quality and the ability to manage disruptions.